I suppose it was a 10th anniversary edition — but there is no sense of magic or excitement about this design. It looks like the sort of drawing you might find on a copy of an 18th century sailing manual, rather than a tale of piracy and oppression. This is the offering Spectra came up with in December — and once again, bristles with energy and danger as this time around, it is the pirate Kennit who features in the foreground.

The desperate liveship, Vivacia, also featured plunging through the waves. Another great cover. I love the dark background, giving a sense of menace and the wonderfully dramatic font and loops across the top of the book. And this ship truly looks as if it could be magical and driven to madness… But which one do you prefer? They are:. And when a long relationship devolved into silence and suffocating sadness, she found work on a frontier world on the edges of civilization. Until a garbled message from Earth gives her hope that someone from her past might still be alive.

I thoroughly enjoyed this offering and look forward to more from this author — see my review here. Jensen Below Forsaken Mountain, a plot is being hatched to overthrow the tyrant king of Trollus, and Marc is the right-hand man of its leader. His involvement is information more than one troll would kill to possess, which is why he must keep it a secret from everyone, even the girl he loves.

If she fails, her life will be forfeit. This gripping, emotional book charts the power struggle going on in the highest level of society.

Those with the most magic are in control and treat everyone else with a chilling lack of compassion. It is all about getting more influence and control and no one is allowed to stand in the way — certainly not a young couple in love and afflicted with iron rot… I very much enjoyed this savage world and look forward to getting hold of more books in this series in due course — see my review here.

The Keeper of Lost Things by Ruth Hogan Once a celebrated author of short stories now in his twilight years, Anthony Peardew has spent half his life lovingly collecting lost objects, trying to atone for a promise broken many years before. Realising he is running out of time, he leaves his house and all its lost treasures to his assistant Laura, the one person he can trust to fulfil his legacy and reunite the thousands of objects with their rightful owners.

But the final wishes of the Keeper of Lost Things have unforeseen repercussions which trigger a most serendipitous series of encounters… This is a lovely story with a big heart — and no, that is not some coded warning that this is a saccharine read.

I very much enjoyed this one and will be reviewing it in due course. I also managed to clear eleven books from my TBR pile. They are: Spellbound — Book 2 of the Spellwright series by Blake Charlton Francesca DeVega is a healer in the city of Avel, composing magical sentences that close wounds and disspell curses. Ten years ago, Nico escaped Starhaven Academy, leaving behind his failed life, in which he was considered disabled and felt useless.

This epic fantasy adventure is about magical systems and how those imbued with magic have to cope with the way it bends and warps their lives in unimaginable ways. This inventive, clever series deserves to be far better known — see my review here. The action jumps from an encounter with a mirror-stealing Isaac Newton to the bloody battlefield at Agincourt.

Discover how a simple fact-finding assignment to witness the ancient and murderous cheese- rolling ceremony in Gloucester can result in CBC — concussion by cheese. What it never does is stand still. I love the roller-coaster ride — even though I need some breathing space between books. See my review here.

The common folk knew them well, and used them to count the hours, mark the seasons.

But when the steerswoman Rowan discovered a number of broken blue jewels of clearly magical origin, her investigations led to a startling discovery: a Guidestar had fallen. There were more than two; the others hung above the opposite side of the world; something had caused one of those to fall. But what? And what might it mean?

Rowan had no answers… But she knew one thing: where the fallen Guidestar was located. To reach it, she must cross the Inner Lands and pass deep into the wild and deadly Outskirts.

Together the steerswoman and the warrior-poet have a chance of surviving the cruel landscape, the barbarian tribes, and the bizarre native wildlife. Another gem of a series that deserves to be read far more widely. This second book has provided plenty of twists and given the story a cool science fiction twist that has me longing to pick up the next book — see my review here. With Fitz in pursuit, the Servants fled through a Skill-pillar, leaving no trace.

It seems certain that they and their young hostage have perished in the Skill-river. Clerres, where White Prophets were trained by the Servants to set the world on a better path, has been corrupted by greed. Fitz is determined to reach the city and take vengeance on the Four, not only for the loss of Bee but also for their torture of the Fool.

This is the final book in this trilogy and for my money is her best book yet.


Action-packed and full of emotion, with a real twist in the end, this is one of my favourite books of the year so far and is my book of the month. Now its streets are stalked by wolves. 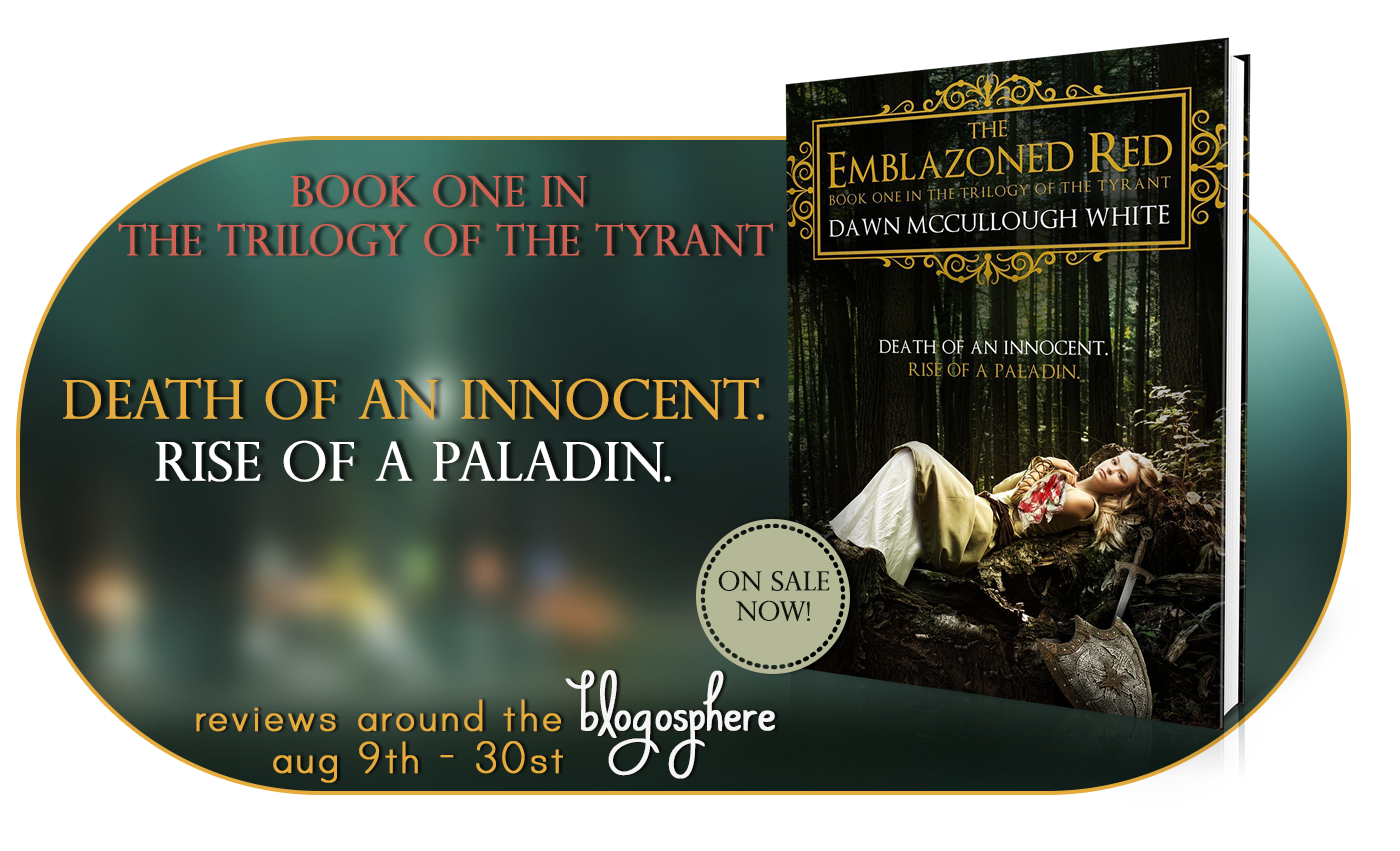 Tormalin the Oathless has no taste for sitting around waiting to die while the realm of his storied ancestors falls to pieces — talk about a guilt trip. Better to be amongst the living, where there are taverns full of women and wine. Even when they are joined by a fugitive witch with a tendency to set things on fire, the prospect of facing down monsters and retrieving ancient artefacts is preferable to the abomination he left behind. But not everyone is willing to let the Eboran empire collapse, and the adventurers are quickly drawn into a tangled conspiracy of magic and war.

Tension winds through the story as we are pitchforked right in the middle of this fascinating wrecked world and then try to figure out exactly what is going on as slices of information is steadily fed our way. Another cracking read — see my review here. Her inn defies laws of physics, her fluffy dog is secretly a monster, and the only paying guest is a former Galactic tyrant with a price on her head. Unfortunately, for Dina, keeping the peace between Space Vampires, the Hope-Crushing Horde, and the devious Merchants of Baha-char is much easier said than done.

On top of keeping her guests from murdering each other, she must find a chef, remodel the inn…and risk everything, even her life, to save the man she might fall in love with. This particular peace conference certainly provides plenty of opportunity for mayhem and turmoil — review not yet posted.

Cold-Forged Flame — Book 1 of the Ree Varekai novella series by Marie Brennan The sound of the horn pierces the apeiron, shattering the stillness of that realm. Its clarion call creates ripples, substance, something more. It is a summons, a command.

There is will. There is need. And so, in reply, there is a woman. At the beginning—no—at the end—she appears, full of fury and bound by chains of prophecy. But along the way, the obstacles will grow to a seemingly insurmountable point, and the final choice will be the biggest sacrifice yet. This novella certainly packs a punch with an impressive protagonist full of rage and power — and no recollection of who she is and where she came from.

She just knows she has a quest and is bound to carry it out. Review not yet posted. But the Vikings see books as a dangerous influence, and keep them locked up and under heavy guard. 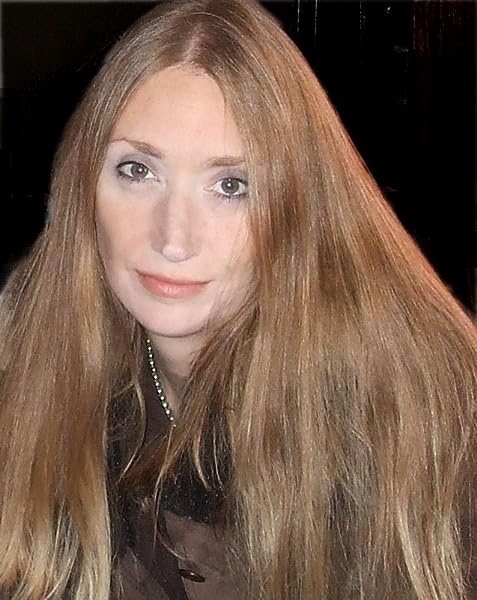 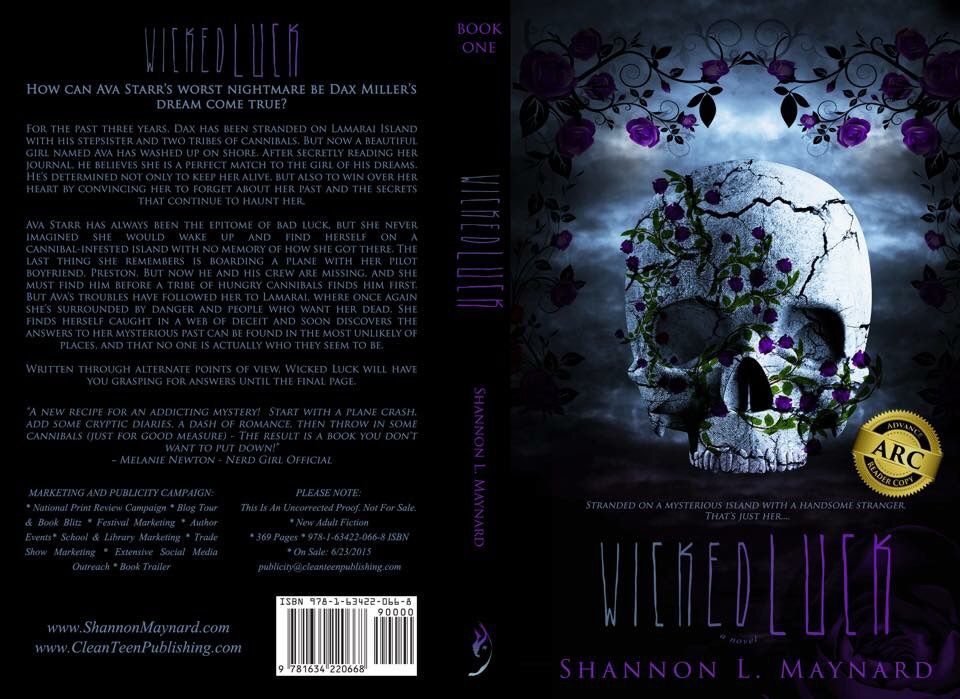 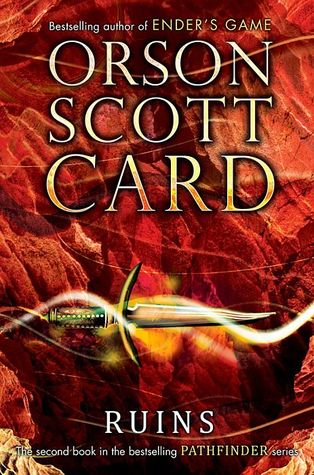 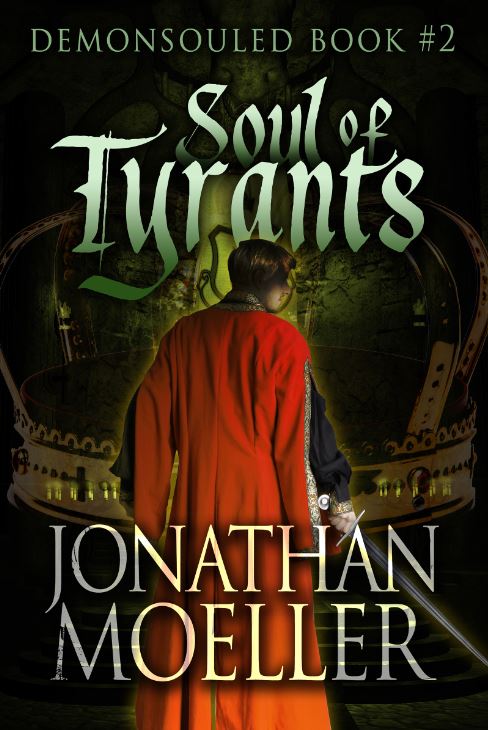 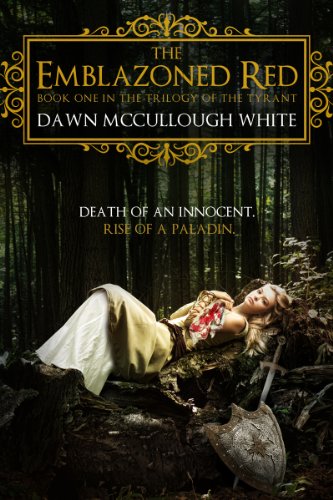 Related The Emblazoned Red (Trilogy of the Tyrant Book 1)